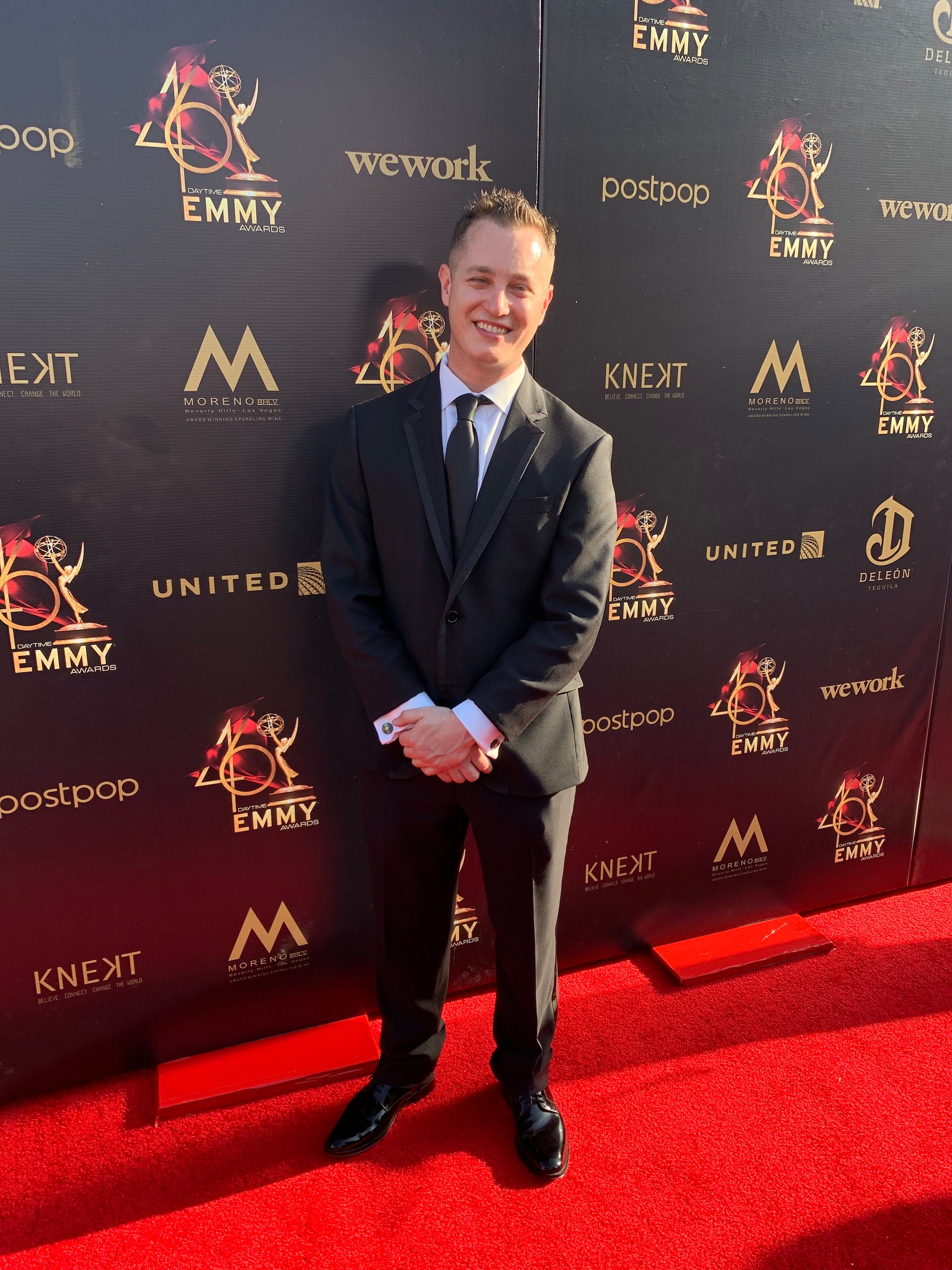 Mike Greenberg is an Emmy Nominated Director / DP. He specializes in sports, adventure and tech genres working with real people to make documentaries and commercials.

He leads a boutique production company, Konspiracy Studios and is managing partner for Mocolab, a motion control studio with a Bolt High-Speed Cinebot.

Mike fell in love with filmmaking as a teenage skateboarder, and never considered another career after talking his way into an unpaid internship at a post-production house at age 16.

Mike is most proud of his work as the Director and a Producer on Emmy Nominated series Finding Football, Showrunner on Closed Course: Sarajevo and as Director of Photography on feature doc Soccer in the City.

If you ask Mike about his work on K Street compiling over 300+ political ads he'll instead direct your attention towards his work on Madison Avenue shooting content for household names including Amazon, Red Bull, NASCAR, NFL and editing work for National Geographic Channel, Samsung, Discovery Channel, and Food Network.

Prior to that he was Producer, Development and Production at Alkemy X.

WHERE YOU CAN SEE THE THINGS I MAKE